Forbidden Colours published the children book ‘Just A Family’ by Lawrence Schimel and Elina Braslina. The book, showing the life of rainbow families, led to controverse in Russia and Hungary. By publishing the book in Dutch and French, the organisation hopes to raise attention to the struggles of the LGBTIQ+ communities in Central and Eastern Europe.
Buy the book now! 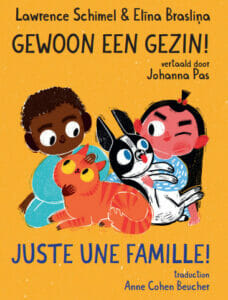 In 2018, author Lawrence Schimel and illustrator Elina Braslina published two children’s stories. In Early one morning a young boy wakes up before the rest of his family and shares his breakfast with his cat. In Bedtime, not playtime! a playful dog prevents a little girl and her family from falling asleep.

There is nothing special about these innocent stories except that they star two children living in rainbow families. The first one has two mums while the second one has two dads.     In Spring 2021, the Hungarian Foundation for Rainbow Families published an edition of the book bringing the two stories together under the title What a family! – Micsoda család!.

In a country where the government has been promoting anti-LGBTIQ+ rhetoric, the association wanted to provide Hungarian children with examples of the diversity of families. 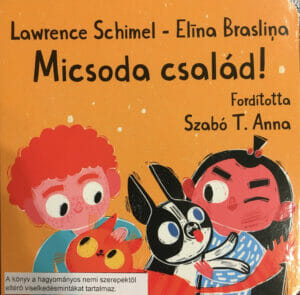 Only a couple of weeks later, early July 2021, the Hungarian bookshop chain Líra Könyv  was fined about 700 € by Pest County. The local authority of this region around Budapest justified the fine based on the rules on unfair commercial practices adopted early 2021. It considered that the bookshop had violated these rules by failing to properly warn its customers that the book presented “content that deviates from the norm”. Bookshops were then required to put a label on the book saying that the book “contains patterns of behaviour that differ from traditional gender roles.” 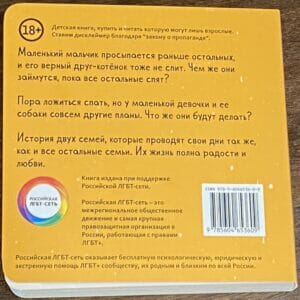 A month later, on 16 August 2021, the Russian LGBTIQ+ Foundation Sphere independently published a version of the same book in Russia. Because of the law on “anti-LGBT propaganda to minors” adopted in 2013, Sphere was required to add an ‘18+’ label on the cover of this innocent children’s book, revealing the absurdity of this law.   In this context, the book called Mothers, Fathers and Kids from Dusk till Dawn, was not commercialized in Russia. It was only distributed by Sphere to some regional LGBT+ organizations and influencers.

In October 2021, Sphere faced an unscheduled inspection by the Russian Ministry of Justice. Searching the offices of Sphere, officials found copies of the book. On 21 April 2022, based on the result of the inspection, a tribunal ordered the liquidation of Sphere.   The ruling mentioned the “childishly stylized book” as one “telling about two same-sex couples with kids in an entertaining manner” whose “positive narrative is intended to popularize non-traditional family values”. The ruling added that “despite the book having an age limit of «18+», the content of the book obviously targets minors and promotes a positive attitude towards homosexual relationships in family among unlimited number of people, which contradicts the traditional values of our society protected on the legislative level.”   The foundation’s appeal from this ruling was rejected on 7 September 2022 confirming the liquidation of Sphere, one of the few remaining LGBTIQ+ organization in Russia.

Through these events, this book has become a symbol of the fight against anti-LGBTIQ+ laws and governments which are trying to erase and censor LGBTIQ+ stories. This is the reason why Forbidden Colours decided publish a new bilingual French-Dutch edition of this book.

On the one hand, this new edition will help to raise awareness about the current limitations and threats made towards LGBTIQ+ people in some European countries. On the other hand, the benefits from the sale will help Forbidden Colours to support LGBTIQ+ organisations in Central and Eastern Europe.

Publishing a new edition of this book, Forbidden Colours is working to make sure that the voices of the LGBTIQ+ people in Hungary and Russia are no longer silenced in the future.

Buy the book now!
About the creators of the book 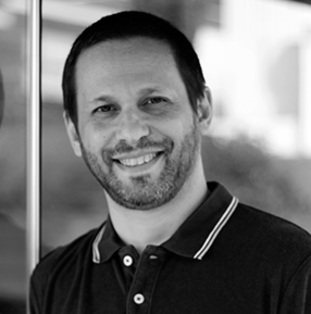 Lawrence Schimel (born October 16, 1971) is a bilingual (Spanish/English) American writer, translator, and anthologist. His work, which frequently deals with gay and lesbian themes as well as matters of Jewish identity, often falls into the genres of science fiction and fantasy and takes the form of both poetry and prose for adults and for children. 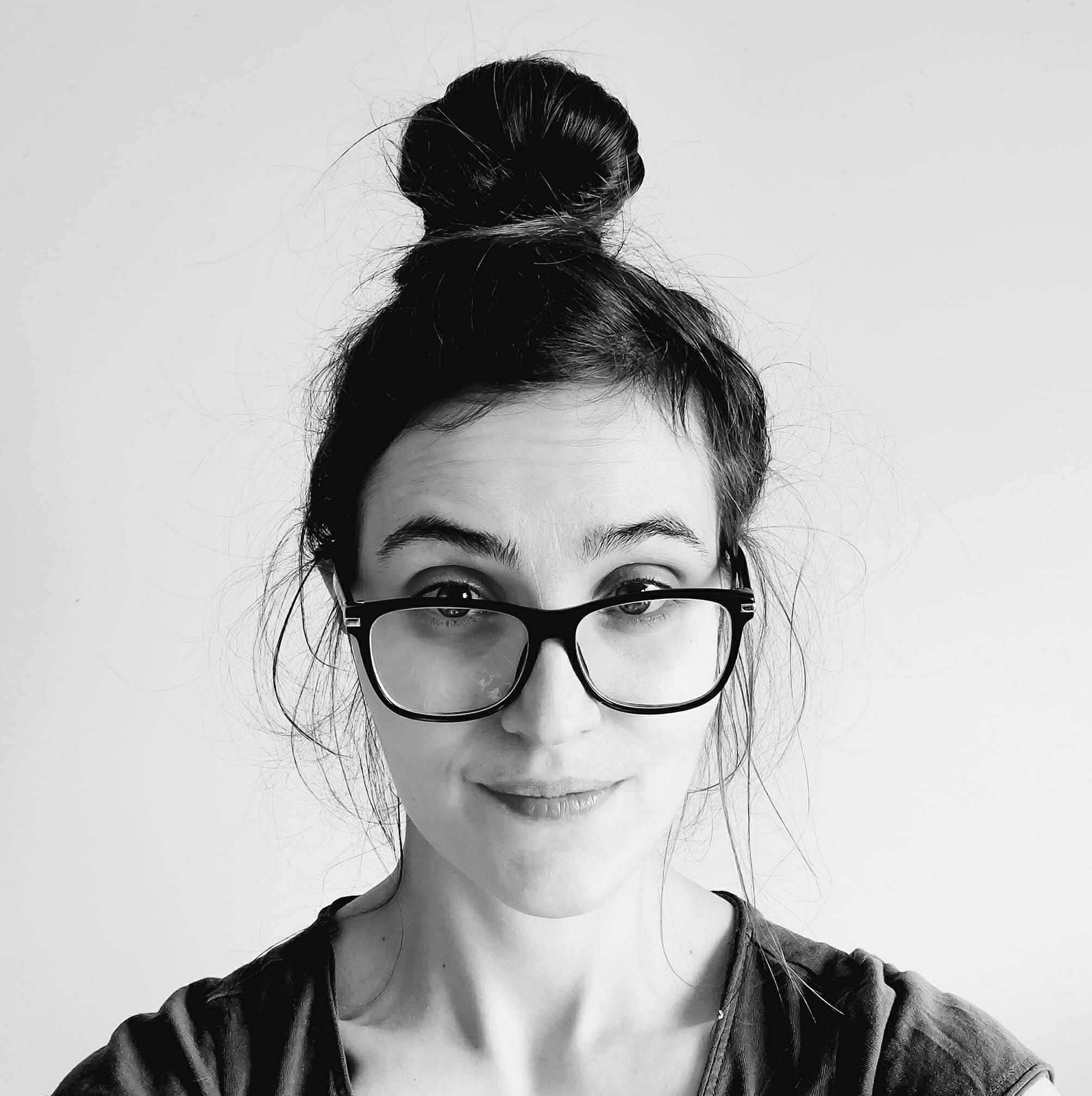 Elina Braslina lives in Riga, Latvia. After studying French and linguistics, she earned her BA and MA from the Art Academy of Latvia, specializing in printmaking. For the last number of years, she’s worked in children’s book illustration and has earned a number of awards for her craft.